ROUXEL Group, the association of ROUXEL and RMB

ROUXEL Group, the association of ROUXEL and RMB

The aim of this grouping is to pool our skills and production resources, as well as to achieve economies of scale and benefit from the group's support functions.

The group is made up of a qualified team of 70 people and high-tech industrial equipment in order to guarantee the best level of performance.

Today we can offer moulds in various sectors of industry such as food, automobile, aeronautics, medicine, pharmaceutics, cosmetics and horticulture. 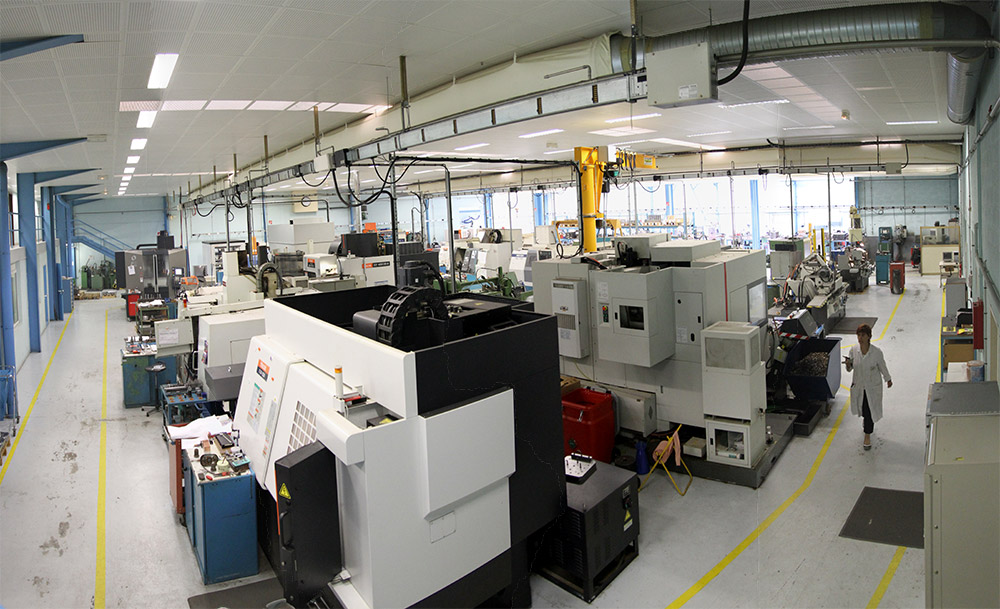 For 50 years, the company has been focusing on the reliability of its tools to develop its business volume and thus strengthen its image and positioning at the international level.

The company designs moulds to optimize the production of plastic injection moulded parts in large series for the packaging of products from various sectors such as food, pharmaceutics, medicine, cosmetics and horticulture.

To its credit, Rouxel Mould has numerous projects that are representative of its expertise: high-speed moulds for thin walls with or without overmoulding of labels (IML), stack moulds, unscrewing moulds, moulds for service caps with automatic hinge closing system, bi-material or multi-cavity moulds and, most recently, injection-compression moulding.

Its mastery of the injection process, the reliability of its products with a competitive quality/price ratio, its ability to propose relevant and long-lasting solutions for complex productions, all these assets allow the company to establish itself as a key player in the production of moulds for large productions. 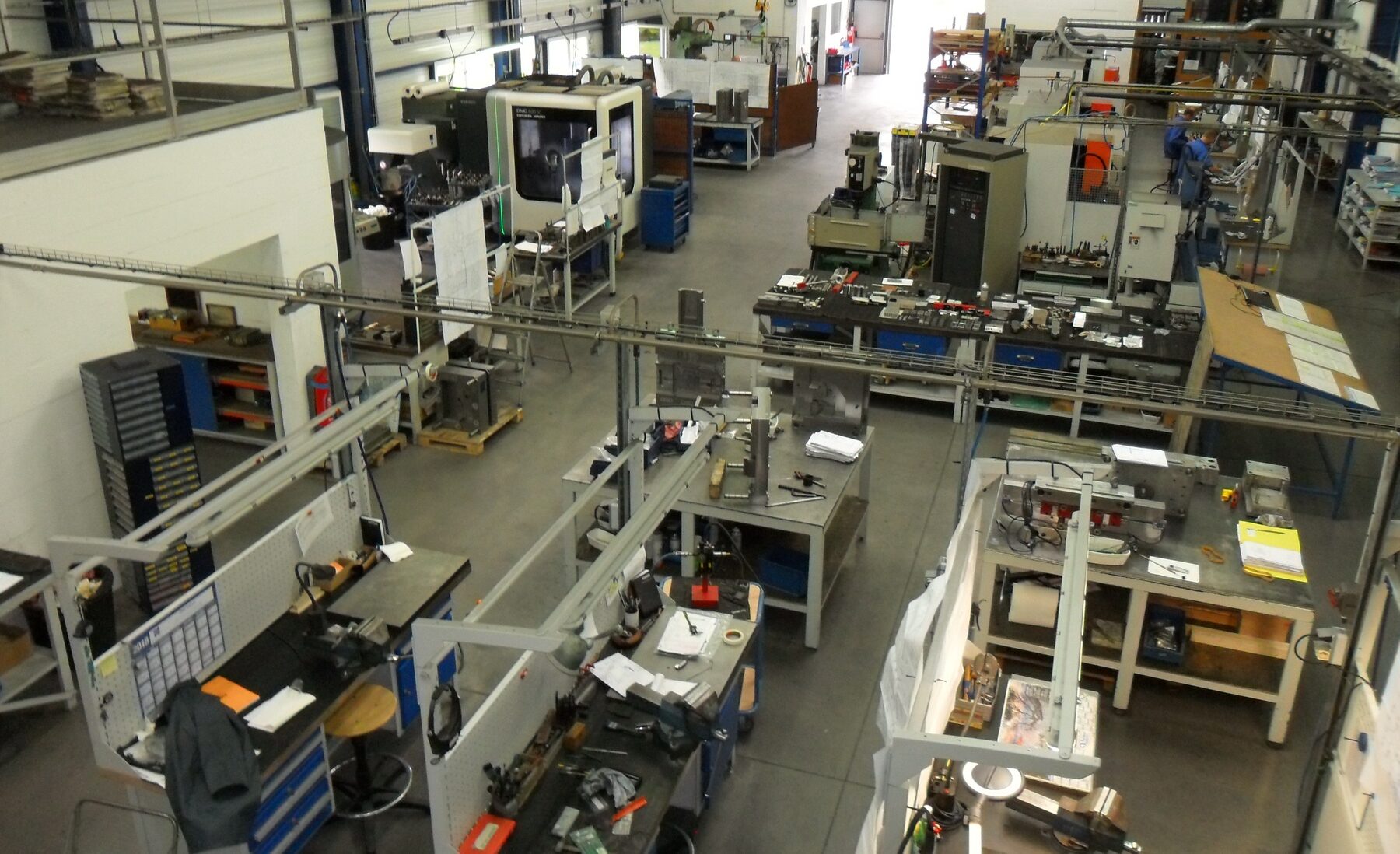 Since 1986, RMB Mould (Former Atelier Marc Beaudoin) has been designing and manufacturing moulds for the injection of precision plastic parts for the Automotive and Aeronautics sectors.

Since the takeover of the company, RMB Mold has diversified into the Medical and Pharma sectors, makes test moulds for ROUXEL Mould, and passes on its skills to the other entities of the group.

RMB Mould has a staff of 20 people. It takes charge of projects from A to Z from the complete study to the testing of the mould with the project manager in our test centre located in St Arnoult en Yvelines.